Generally, there are two major ways through which a hotel can get its star rating. A hotel can assess itself and provide itself with a rating. There is no particular law that limits or governs the self-rating of a hotel. However, it might be required for the hotel to state that the rating is their claim. Even if they do not want to make it obvious that it is their claim, it would still be in order once they don’t claim they got the rating from an independent relevant agency. Usually, the hotels will normally carry out a comparison between themselves and similar hotels. When they do, they can now assign the same rating the hotel they found that is similar to them has. Hotels that self-rate are regularly accused of being biased with the rating. Considering they are self-rating, there would be a claim that the quality of their service is over-estimated based on the rating they have assigned their selves.

Another way that a hotel could utilize to get a star rating is by using the services of an independent third party. The third-party will be required to carry out an assessment. From the assessment, the third party will give them a rating that they believe is befitting for the hotel.

The history of the system of rating hotels with stars started in the United States of America when the American Automobile Association (AAA), a top motoring body innovated its criteria for different hotel ratings. There are many agencies in the USA today that carry out hotel ratings officially. When contacted, such agencies will send an expert assessor. The assessor will classify the facility into a motel, guest house, or hotel as the case might be. He would then review some mid-range rooms that the facility has based on several criteria. He will finally arrive at a score that will determine the star rating of the hotel. This could contribute to helping you find a hotel on your next vacation.

There are several cases where the rating of a hotel is criticized considering that the process of accessing the hotel is generally complex. Furthermore, different countries have different ways of monitoring assessing their hotels and arriving at a start rating.

In recent times, attention is beginning to shift from the star rating of a hotel. A lot of guests and prospective guests now prefer to check customer reviews online as opposed to checking how many stars a hotel has. However, the guests also have the challenge of trying to avoid the flaws of using online reviews. For instance, competitors can post negative reviews or fake reviews. There are also instances where a customer can blow a minor issue out of proportion and use the opportunity to harshly rate the hotel. This type of review will not reflect the experience a customer would have when they patronize that particular hotel.

Thu Jun 11 , 2020
If you’ve used a regular web hosting solution for your online business so far, you may have noticed that your website has slowed down. You may also find that you have encountered several issues due to the heavy traffic that hits your site every day. These are all telltale signs […] 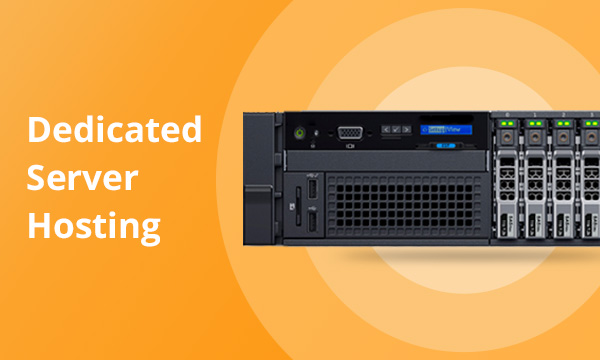