U.S. equity markets closed with modest gains after struggling for direction during the session as investors weighed the latest batch of economic data and more political jockeying over further stimulus.

Looking at the economy, new home sales surged to a seasonal adjusted annualized rate of 1.011 million in August, outpacing the 895,000 that was expected. July’s sales were revised higher to 965,000.

Earlier Thursday, initial jobless claims for the week ended Sept. 19 rose by 4,000 to a worse-than-expected 870,000. Wall Street analysts surveyed by Refinitiv were expecting a reading of 840,000. Continuing claims, meanwhile, fell to 12.58 million from an upwardly revised 12.747 million, but were above the 12.3 million that was expected.

In election 2020 developments, Sen. Majority Leader Mitch McConnell, R-Ky., reassured the country there would be a peaceful transition of power should President Trump lose in the upcoming election, adding that the inauguration will proceed as it always has.

“The winner of the November 3rd election will be inaugurated on January 20th,” McConnell tweeted. “There will be an orderly transition just as there has been every four years since 1792.”

Looking at stocks, Pfizer Inc. and Moderna Inc. will have enough data from their late-stage trials to submit their experimental COVID-19 vaccines for approval in October, Health and Human Services Secretary Alex Azar told FOX Business’ Maria Bartiromo on Thursday. The U.S. expects to have 100 million doses available by the end of the year.

Meanwhile, mega-cap tech companies, including Apple Inc., Amazon Inc. and Microsoft Corp., which have steered the market’s direction, recouped earlier losses to end higher despite the Department of Justice’s disclosure of probing ways to protect Americans from social media abuse and to combat censorship of lawful speech online.

Tesla Inc. shares also rebounded, shaking off the company’s underwhelming Battery Day event that on Tuesday evening unveiled new technology but failed to deliver on the 1 million-mile battery that Wall Street analysts were hoping for.

Nikola Corp. shares fell after short-seller Hindenburg Research head Nathan Anderson told The Wall Street Journal on Wednesday afternoon that more news will emerge about the electric-truck maker. Hindenburg earlier this month accused Nikola of misleading investors about its technology, a claim that was denied by founder Trevor Milton before he stepped down as executive chairman.

Elsewhere, TV station operator E.W. Scripps Co. is closing in on a deal to acquire ION Media for $2.65 billion, The Wall Street Journal reported, citing people familiar with the matter. Warren Buffett’s Berkshire Hathaway is planning a $600 million preferred investment in Scripps to help the company complete the purchase.

Looking at earnings, Darden Restaurants Inc. reported mixed quarterly results as same-store sales slumped 28% at Olive Garden, which accounts for about half of its revenue, 18% at Longhorn Steakhouse and 38.9% at its fine-dining establishments, including The Capital Grille. The restaurant-chain operator sees sales in the current quarter off 18% from a year ago, ahead of estimates.

Thu Sep 24 , 2020
Fox Enterprise Flash top rated headlines are below. Check out what’s clicking on FoxBusiness.com.&#13 Olive Back garden is dropping hundreds of 1000’s of dollars each individual 7 days from just a person site in New York Town for the reason that of the coronavirus pandemic. The Instances Square Olive Backyard […] 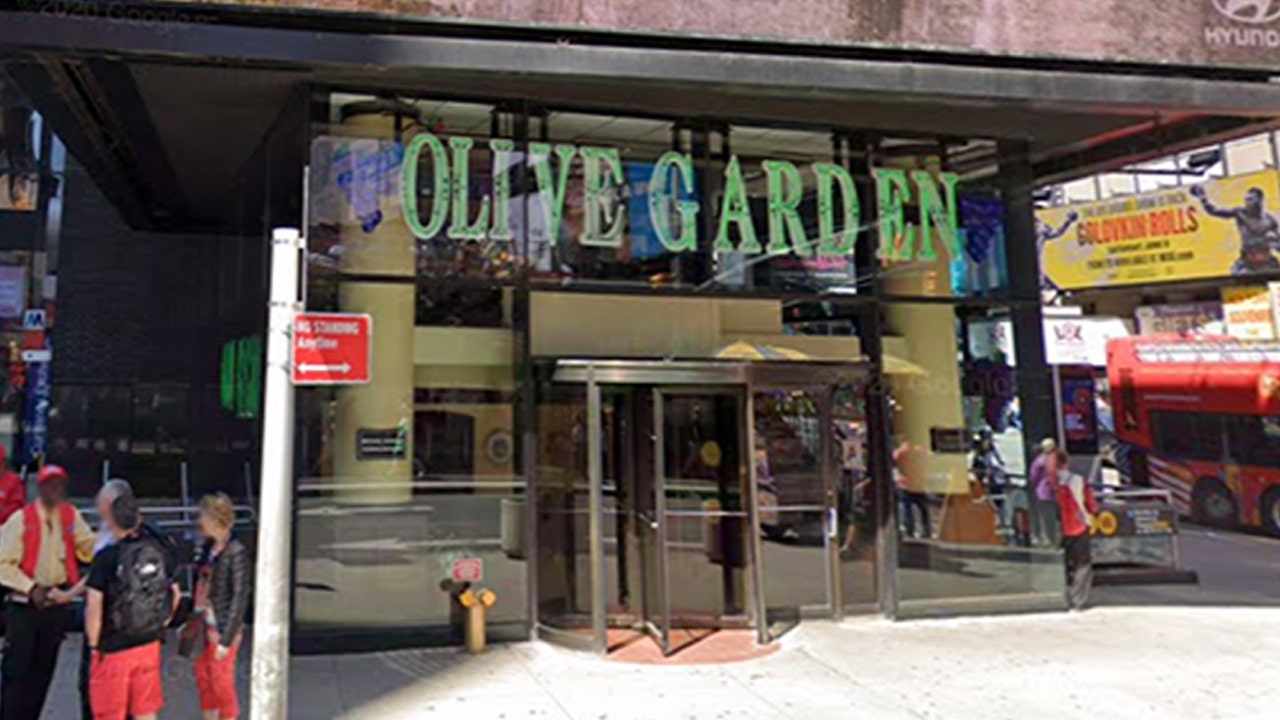 What Is The Greatest Approach To Learn SEO And Affiliate Marketing?

What Is WEB OPTIMIZATION Advertising And How Does It Work?

Well being And Health

Journal Of Business Finance And Accounting

Any cookies that may not be particularly necessary for the website to function and is used specifically to collect user personal data via analytics, ads, other embedded contents are termed as non-necessary cookies. It is mandatory to procure user consent prior to running these cookies on your website.